The Unexpected Lessons Of King P

There are no two story arcs that are the same, especially as it pertains to musically inclined artists, or indeed, artists in general. For any artist who evolves over time, there are inherent lessons that can come to fruition from the most unexpected of places. Some find it in strange novels or places, others find it in the life advice they’re given that won’t make an impact until years later.

For King P, the Jamaican-rooted artist from Miami, there have been a few lessons that have come from unexpected places and people throughout his journey in the music scene.

From being bullied at a young age, to garnering some life advice from a combative teacher to a worldwide lockdown. He’s taken some important lessons to heart and developed a unique approach as a result.

From an early age, King P (aka Phillip Solomon Stewart) was exposed to the innate cruelty that can stem from kids his age. As a choir singer with a particular talent for soprano stylings, he was mercilessly teased for his involvement with the school choir, so much so that he turned to his now mastery of saxophone and instrumental sound.

While it’s not a valuable lesson to follow the merciless teases, his discovery of his instrumental talent may not have been – if not for the initial foray into alternatives to the choir. There can be silver linings in the depths. 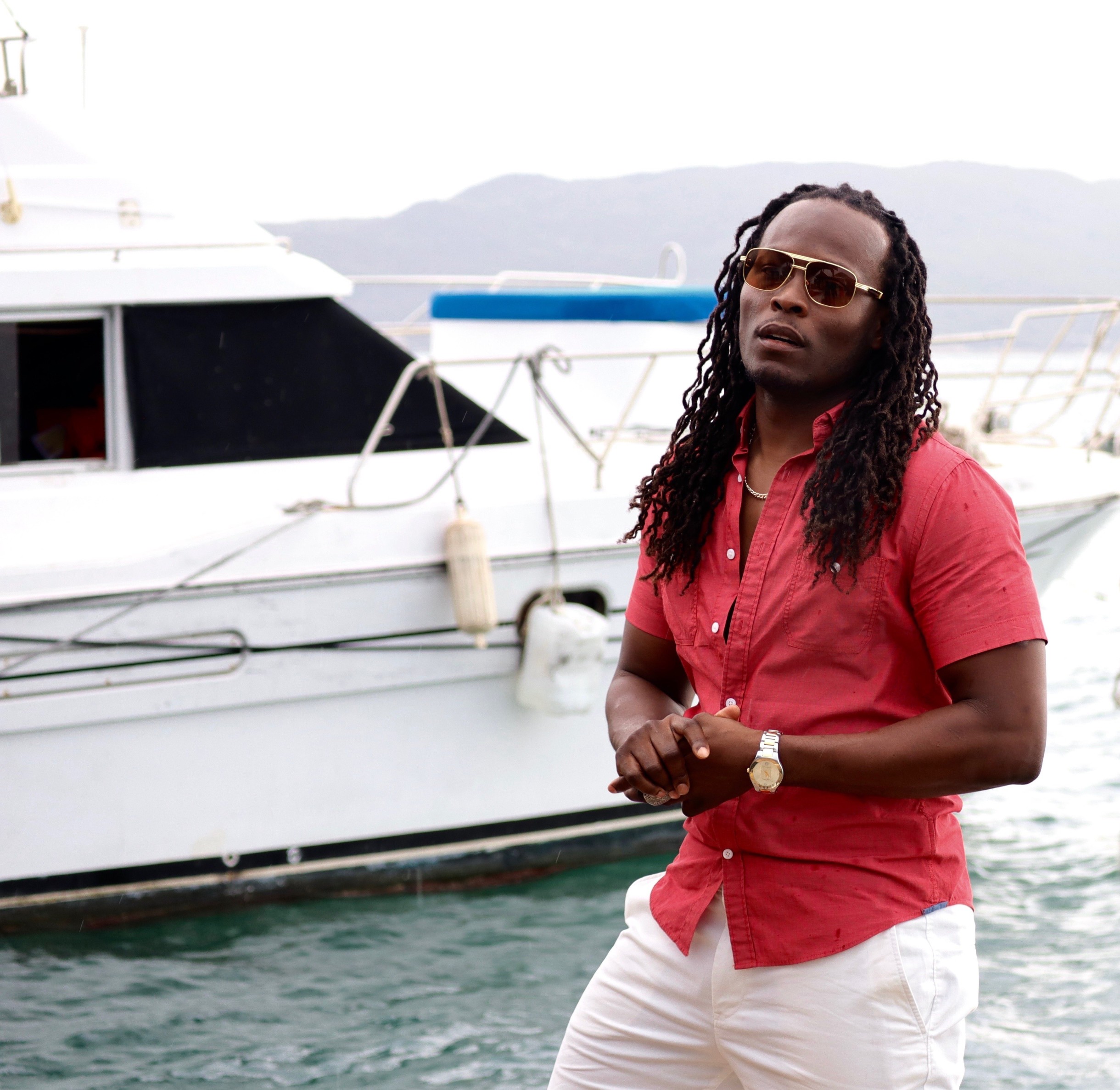 Another unexpected lesson for King P came in the form of his college teaching professors. One in particular that was combative to the young artist. Throughout his learning curve in the class he was lambasted for his popularity with her justification for the treatment being that she didn’t want to illicit the notion of free passes due to this popularity.

It all came to a head when he was sitting in her office, and she said the simple words that would prove to be useful later on, “Phillip, you’re good at a lot of things but not great at anything!”

An admittedly harsh line to take any sort of lesson from, however, he’s stated that later on in his career trajectory as he was trying to juggle too many jobs at once, he kept hearing this college professor in the back of his mind which directly led to him quitting his soul-draining job and focus entirely on his music.

Sometimes it’s the unexpected pieces of advice that come back to haunt us in the more inspirational ways. Maybe it was not the teachers intention, but she inadvertently led the world to discover King P, the dedicated musician.

We can’t wait to see what lessons come next from the burgeoning artist.

This article is submitted by 3rd party. The views and opinions expressed in the article are those of the author and do not constitute advice or any suggestion. We encourage you to seek your own professional advice.